A Blessing for Trinitas Graduates 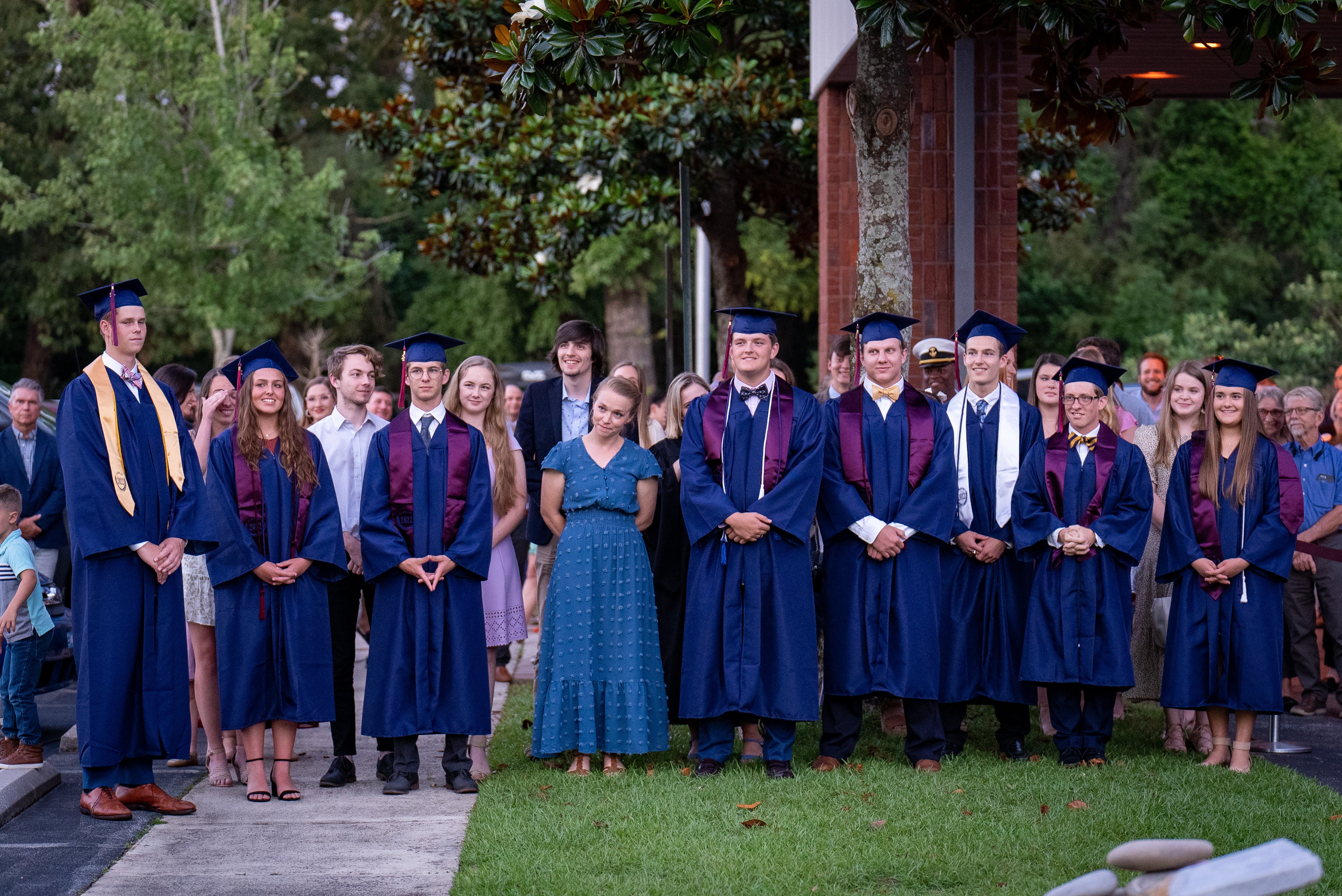 Graduation is such a special time in the life of young adults. In the present age, it has become arguably the most important rite of passage into adulthood. Eighteen-year-olds across the nation stand on a threshold: thirteen or more years of compulsory schooling is behind them, and the whole world lies ahead. Education, career, marriage, everything is ahead of them, and finally, they get to make their own decisions about where to go and what to do.

Our days are BUSY. Between work responsibilities, volunteering, taking care of the home, and transporting children to school and other extracurricular activities, the average parent has little “downtime”. Over the last two years or so, the Lord has impressed it upon our hearts to be more intentional with the time we have been given with our children. If we want our children to really know the God we love and serve, then it is our responsibility to model that to them in everyday moments.

In Pursuit of Diligence 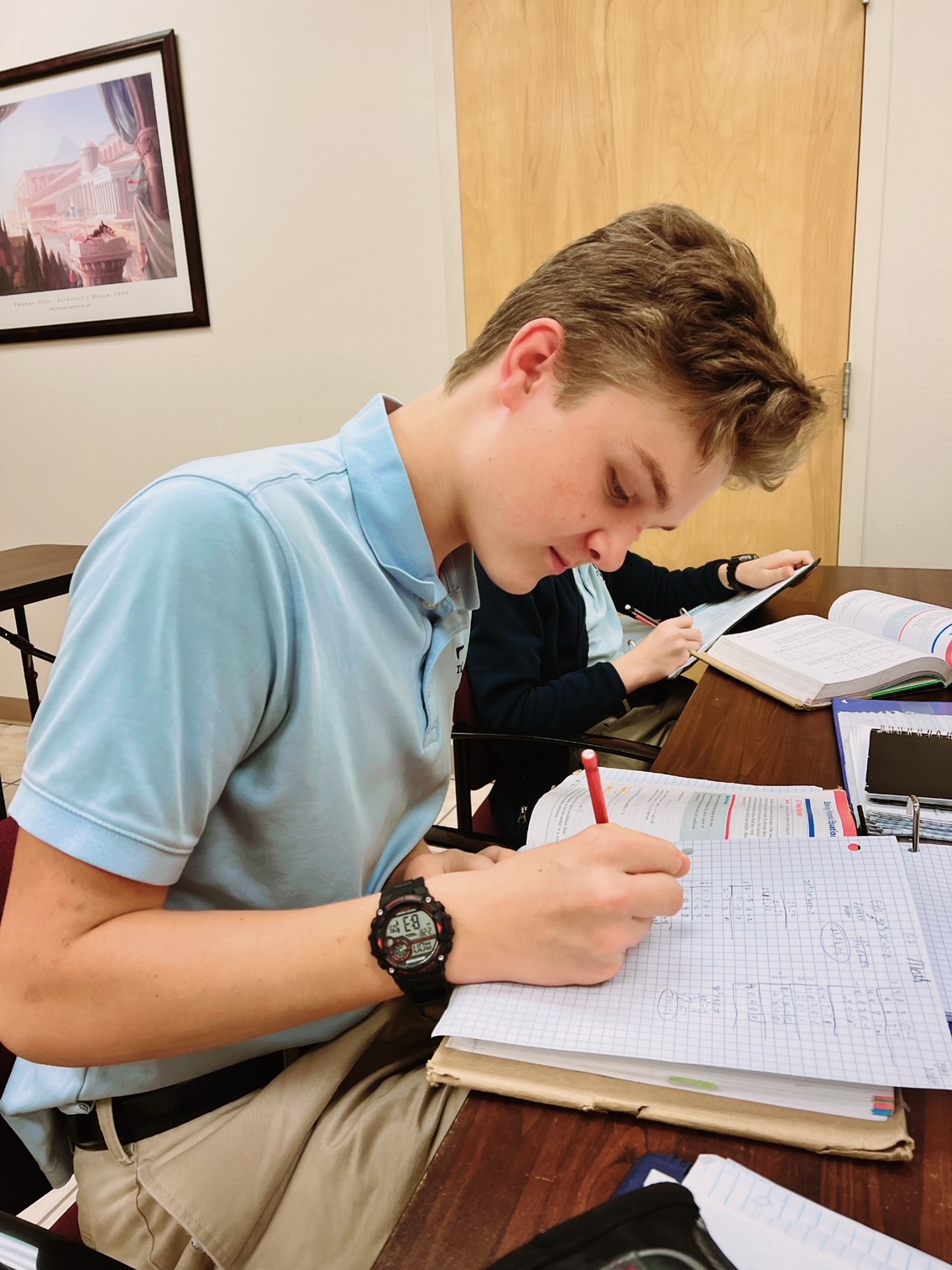 The work Trinitas requires can put a strain on parents and students, but, as uncomfortable as it is to hear, that’s the way it ought to be. School should be hard. Why? Because hard work brings a profit (Prov. 14:23).

Think of something good. Is it easily acquired? Now something beautiful… Now true… The world our Father created yields its fruit only to laborers like the ant in Proverbs 6. Students who are allowed to grumble about memorizing an additional five vocabulary words or to roll their eyes when required to show all of their math work are being prepared to live life lazily.

The next thing that makes Trinitas different is what we teach.

The Duties of Parents

Is there anything a 19th century Anglican Bishop can teach modern Christian parents about training their children? In short, absolutely! As Trinitas parents gather this week for the first Parent Traditio of the new year, they will be discussing a short essay written by J. C. Ryle entitled The Duties of Parents. In it, Bishop Ryle shares seventeen specific directives for Christian parenting that are gospel-centered and rooted in common sense while also practical and encouraging. 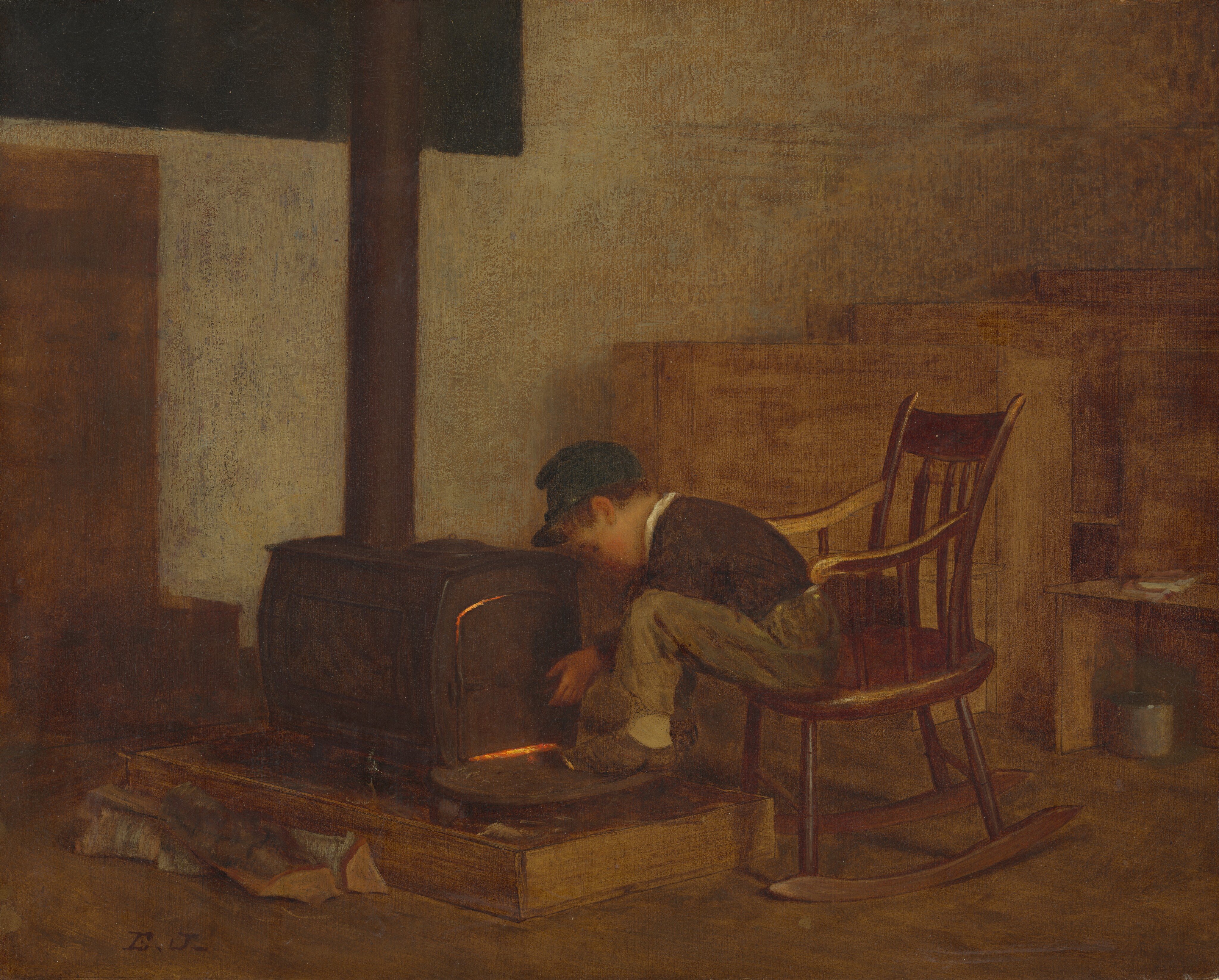 Yesterday, the Trinitas Board of Governors spent the entire day engaged in a continuous improvement discussion which resulted in an update to the school’s five-year strategic plan. Revisiting this process and document regularly helps the board ensure that the school is not only staying faithful to its founding mission and vision but is also thriving while improving in the execution of the same.

As valuable as that process is for organizations, it is equally important for parents to honestly assess where their family is in relation to the high calling placed upon Christian parents and to thoughtfully craft their own “strategic plan.”

Three Reasons You Should Observe Advent with Your Children

In spite of Christmas displays in the stores in October and continuous Christmas music on the radio since the day after Thanksgiving, it isn’t Christmastime yet. According to the historical calendar of the Christian Church, we are currently in the season of Advent. Taken from the Latin, adventus, meaning coming or arrival, Advent is the season leading up to Christmas that is symbolic of the world’s longing and waiting for the promised Messiah of God who would take away the sins of the world. Though it is often unobserved in Evangelical circles today, I want to offer just three reasons why we should consider observing Advent with our children.

At a recent Annual Parent Meeting, Trinitas father and board member, Pastor Jon Mark Olesky, reminded us of the timely importance of Christian parents educating their children to engage their world. This is the second of three posts containing his comments.

The context of preparation for Babylonian exile is significant. Providentially, these four youths entered Babylon in (605B.C), having been exiled out of Judah, after the Reforms of King Josiah, which he led until his death in (609 B.C). These young men were not trained under the long list of Apostate Kings of Israel “who did what was evil in the sight of the Lord” (2 Kings 8–17); but under King Josiah, who arguably surpassed David in Kingly righteousness since he had no public scandal (2 Samuel 11), and “before him, there was no king like him, who turned to the Lord with all his heart…according to all the Law of Moses, nor did any like him arise after him” (2 Kings 23:25).